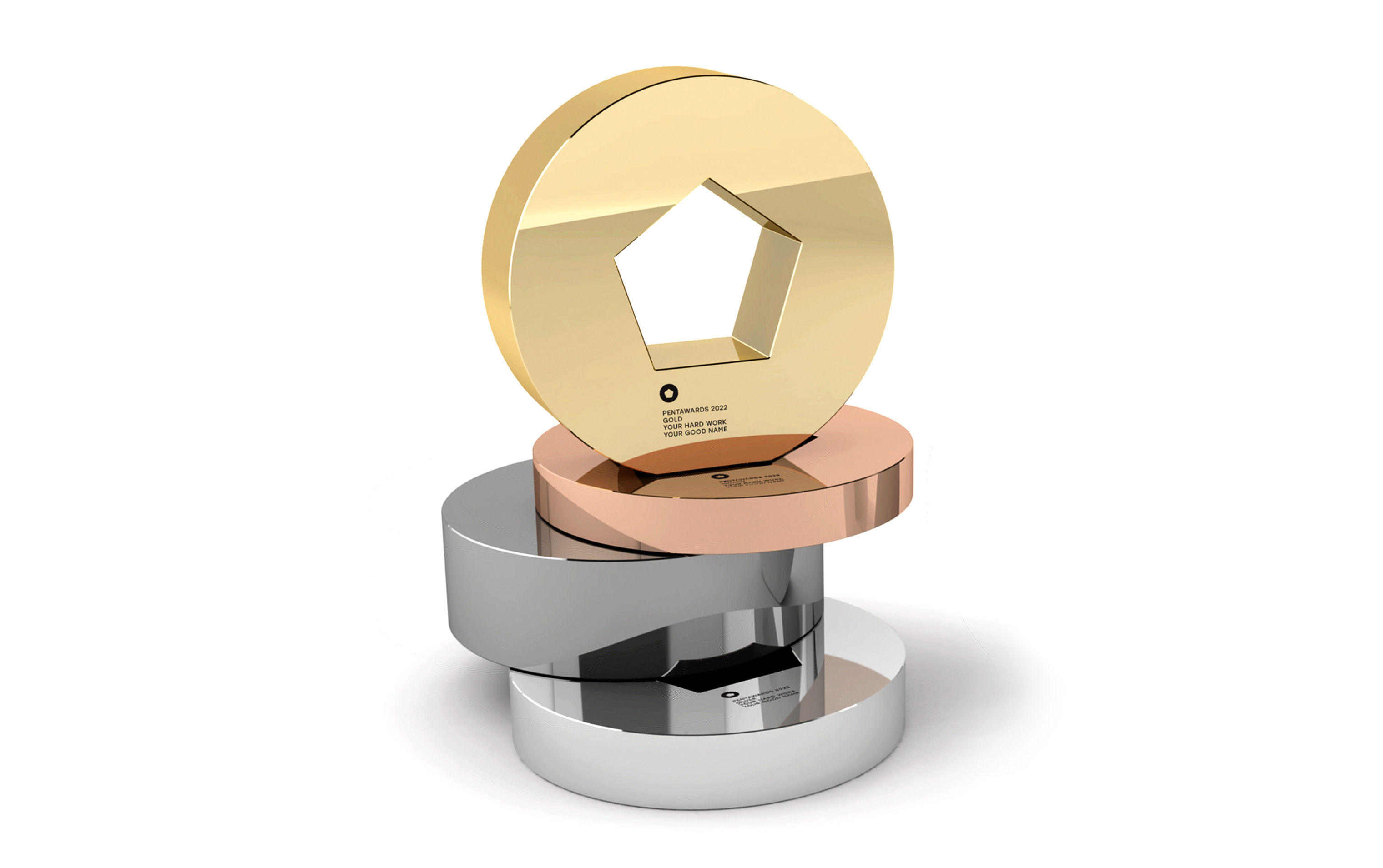 The Pentawards is the largest and most prestigious packaging design award in the world. Of the thousands of entries from 60 countries spread over 5 continents, Studio Kluif managed to end up on the 2022 Pentawards shortlist with no fewer than 5 entries.

The iconic carrier bag that Studio Kluif designed for the Florus brand was awarded a Bronze Pentaward.

This makes Studio Kluif the best scoring Dutch agency on The:League ranking.
The:League is a ranking of the world’s most successful design firms that have collected the most Pentawards wins since 2007. The list is compiled based on the number of Pentawards won, the total score is then based on point distribution as shown in the infographic below. 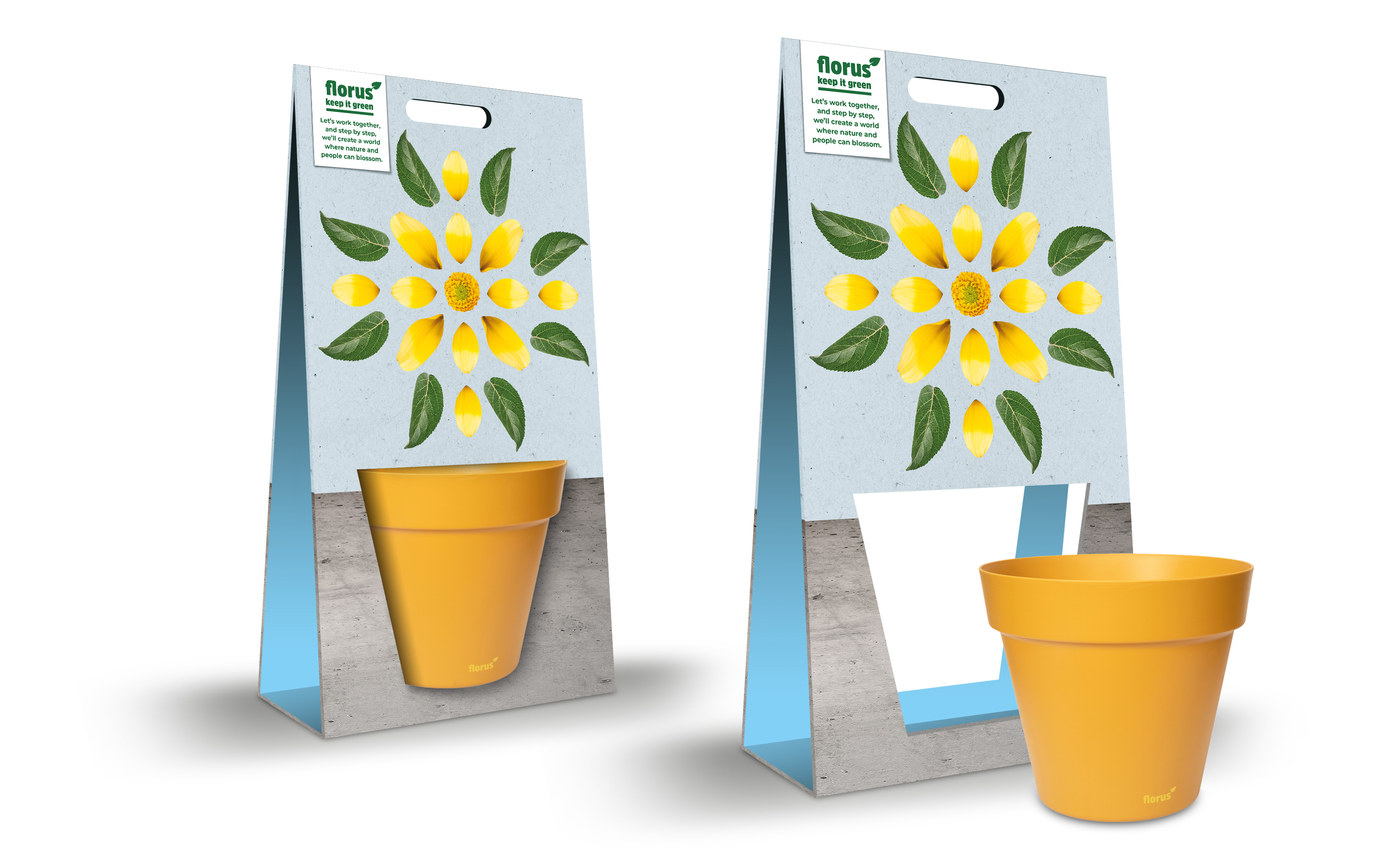 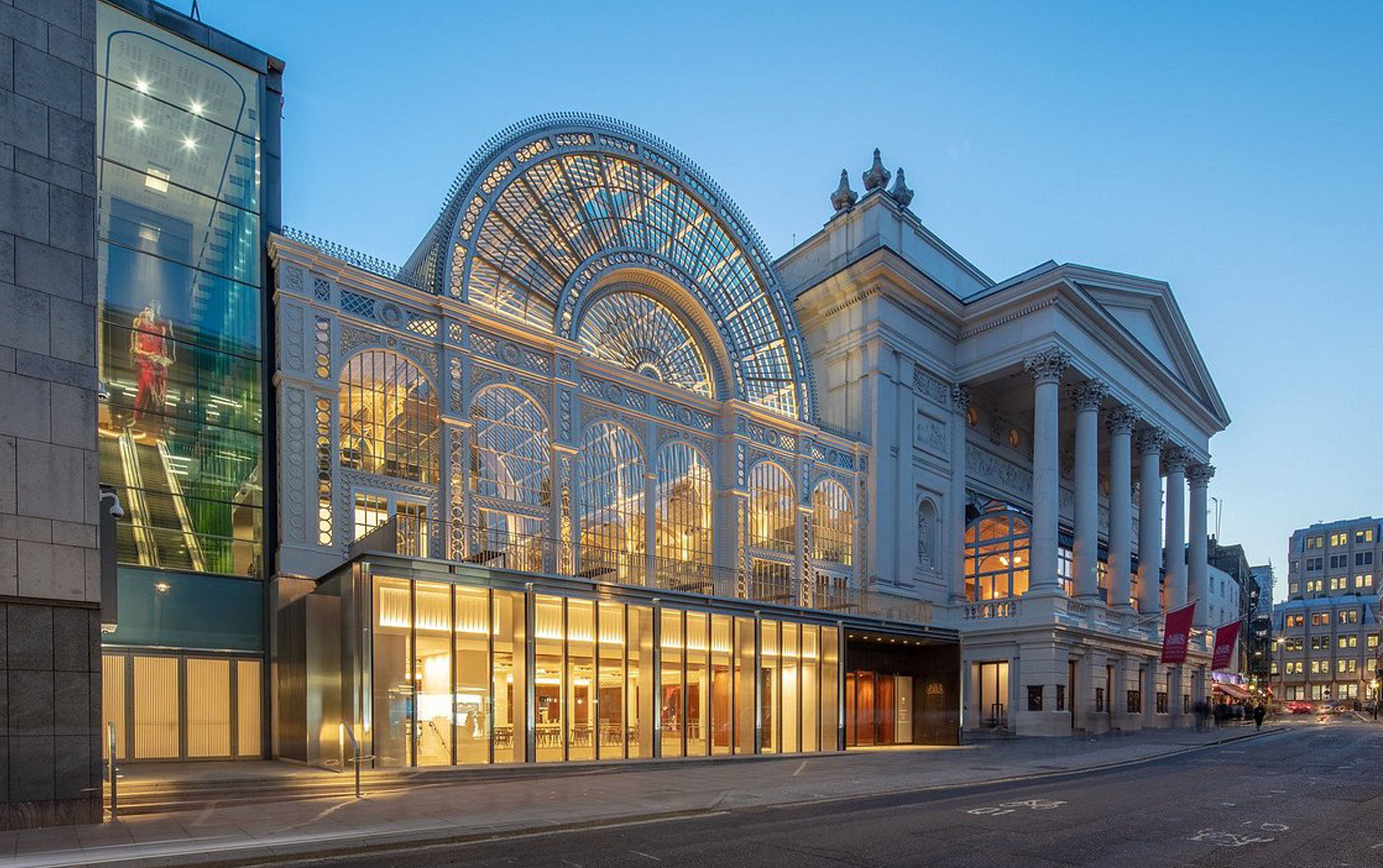 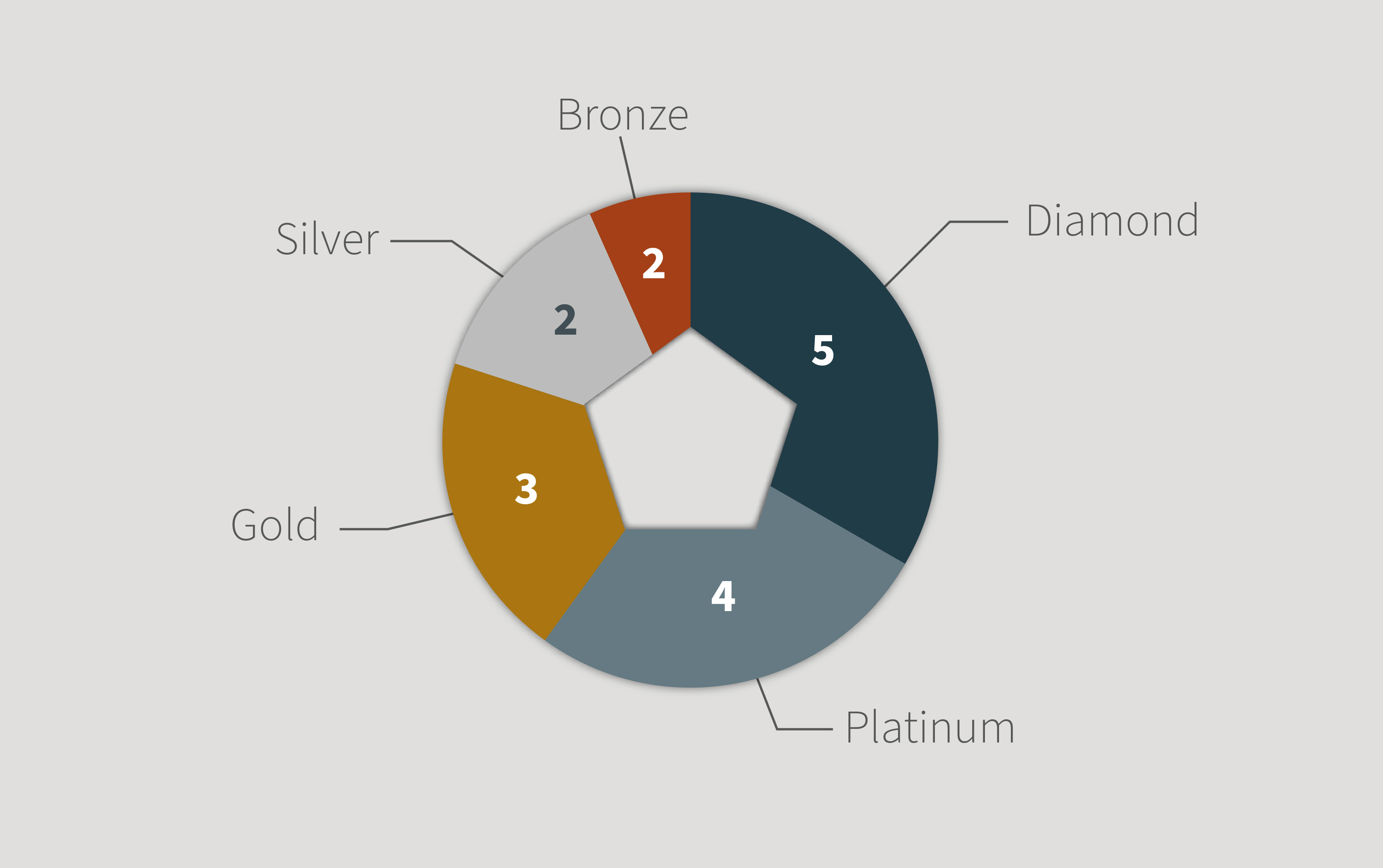 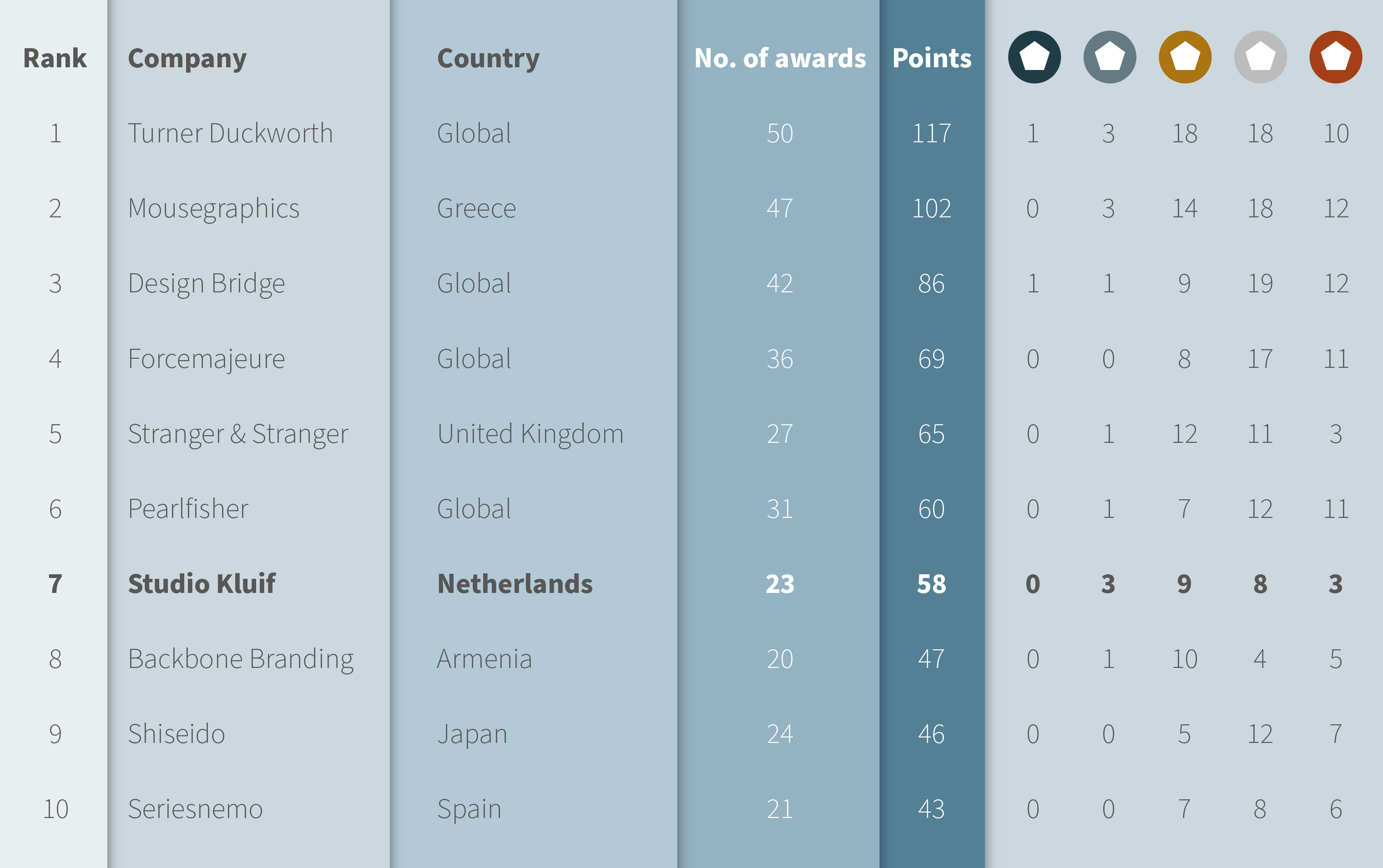